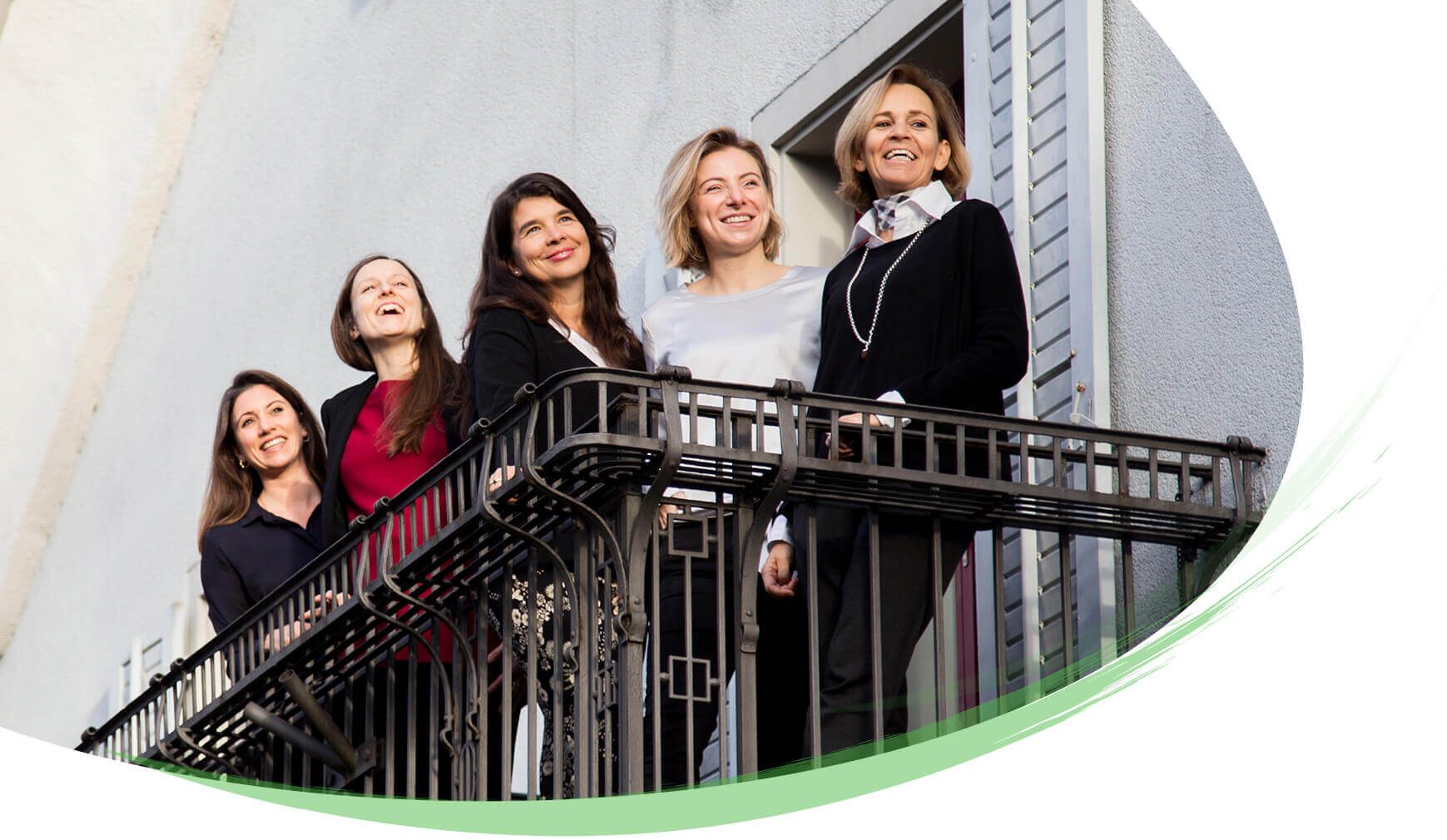 We are a centre of excellence for innovative, future-oriented business solutions, for the private and public sector.
As facilitators of collaboration and stakeholder engagement, we develop solutions for today’s global challenges through partnership development, co-creation, knowledge-building and strategic advice.

As an environmental economist and expert in stakeholder management, sustainable development has been a key issue for Dr. Barbara Dubach for more than twenty years.

and creating social and commercial value through innovation and new business models with 20 years of experience. Over the last decade she held leadership positions in Corporate Responsibility for major multinational companies in the extractive industry and the engineering sector with responsibilities in a large variety of countries, including Asia and Latin-America.

Stefanie led the development and implementation of global strategies, award-winning projects and management approaches. She has significant hands-on knowledge and experience in the management of large-scale initiatives, leading diverse and geographically dispersed teams and integrating different functions within a company. She further is a certified Mediator, aiming at linking the private sector with society.

With an MBA in Sustainability and experience in corporate portfolio management, Eva is is passionate about value and impact assessment.

Before joining engageability as a consultant in April 2014, Eva Tabernig worked at CSR Europe, where she managed a portfolio of corporate accounts, coordinated the network of National Partner Organisations, and organised the first “European CSR Award Scheme”.She studied the Bachelor program called “Nonprofit, Social and Healthcare Management” in Austria (Innsbruck) and Uruguay (Montevideo) and passed an internship at AER, Assembly of European Regions, in the Committee “Public Health & Social Affairs”. In 2016, she obtained an “MBA in Sustainability” at the Sustainability Management School of Switzerland (Gland), and dedicated her master thesis to the topic “Value creation of Civil-Private Partnerships: Analysis of why and how partners assess value created at micro, meso and macro level”.

Currently studying for her master’s degree in Management & Economics and Behavioral Economics, Norina is particularly interested in consumption and production.

Norina joined the engageability team in June 2018 as a Focused Reporting Analyst and has been working part-time for us ever since. Prior to that, she completed her bachelor’s degree in economics at the University of Zurich and worked as a consultant at Fehr Advice, applying behavioural approaches and theories to practical issues. Currently, Norina is studying for her master’s degree in Management & Economics and Behavioral Economics at the University of Zurich. Norina is particularly interested in understanding human decision making and how it can help to change our daily decisions as well as policies on consumption and production towards more sustainability.  She is convinced that behavioral science can play a key role in the area of sustainability. 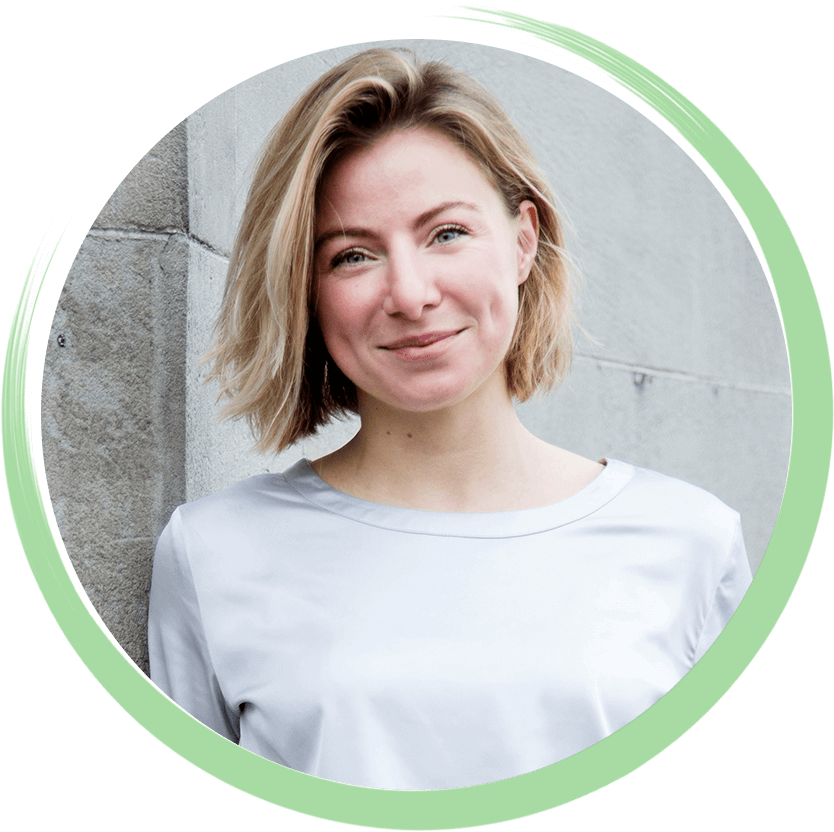 As a certified strategic planner with an MSc in Political Science from SOAS, Laura is particularly passionate about global development and international relations.

Laura joined engageability as a consultant in early 2019. She has extensive international work experience, is bilingual in English and German, and has worked as a political analyst for Open Society Foundations and the European Commission. Before joining the engageability team, she worked in brand communication at two leading ad agencies in Switzerland as a strategic planner, for clients such as Credit Suisse and BMW.

Laura received her International Baccalaureate Diploma from the International School of Lusaka, was awarded First Class Honours for her BA in Politics and International Relations at the University of Kent and completed a training in Media and Digital Literacy at the American University of Beirut. As a global citizen, Laura cares deeply about ensuring equal opportunities and reducing inequality and is involved with the Nayamba School charity in Zambia as a volunteer. 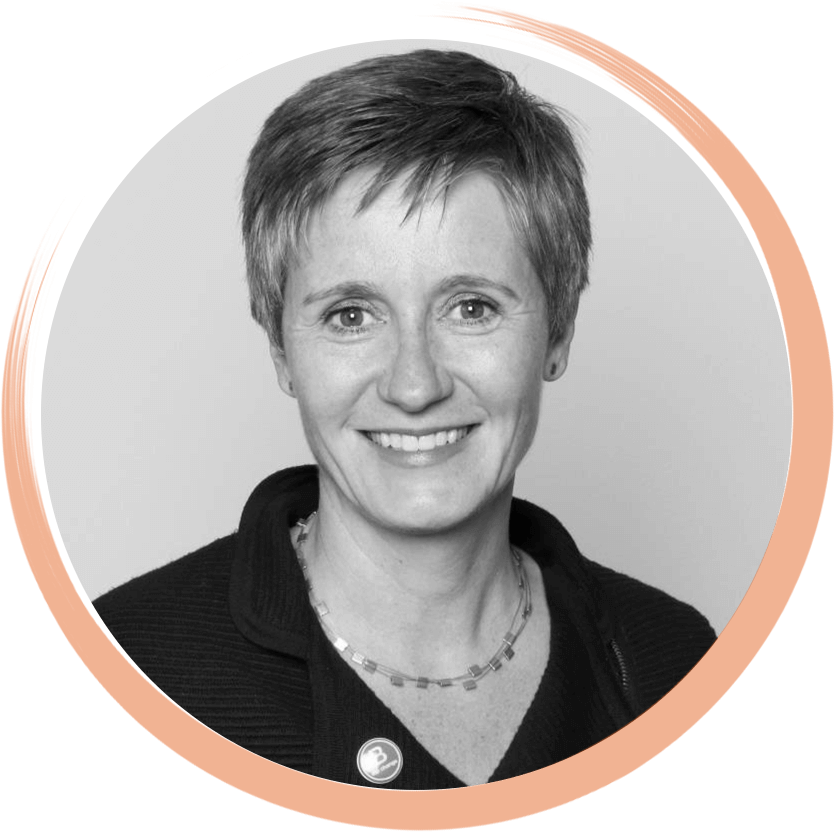 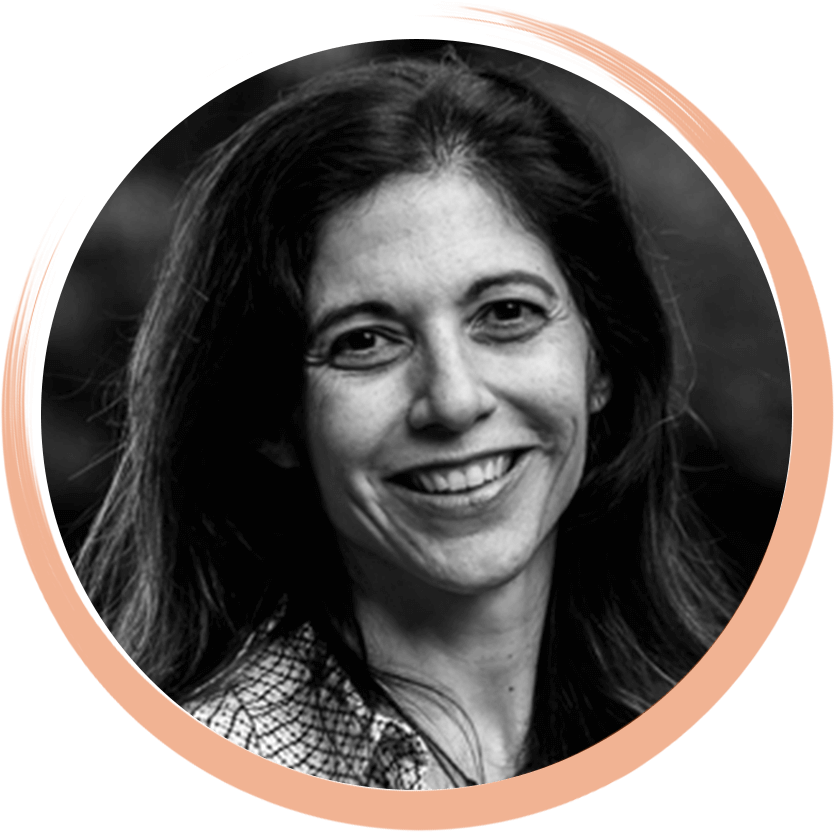